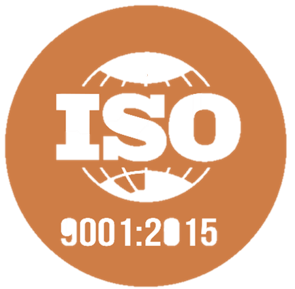 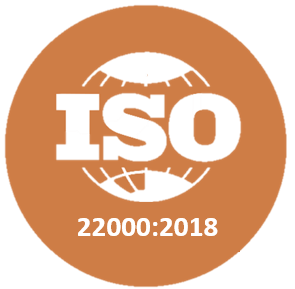 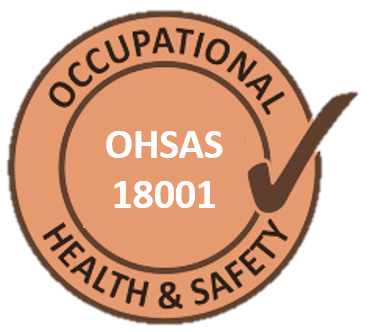 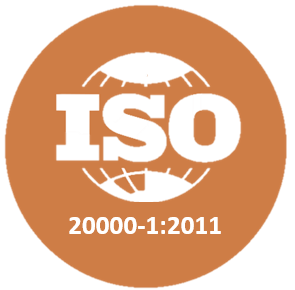 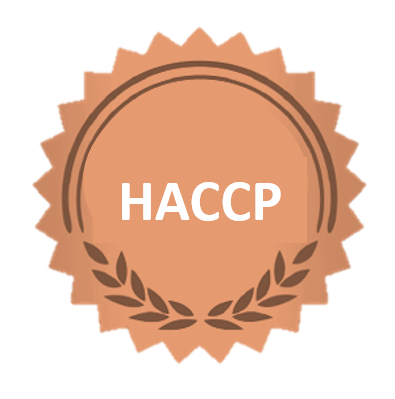 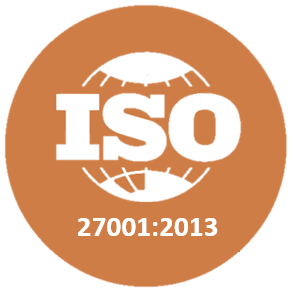 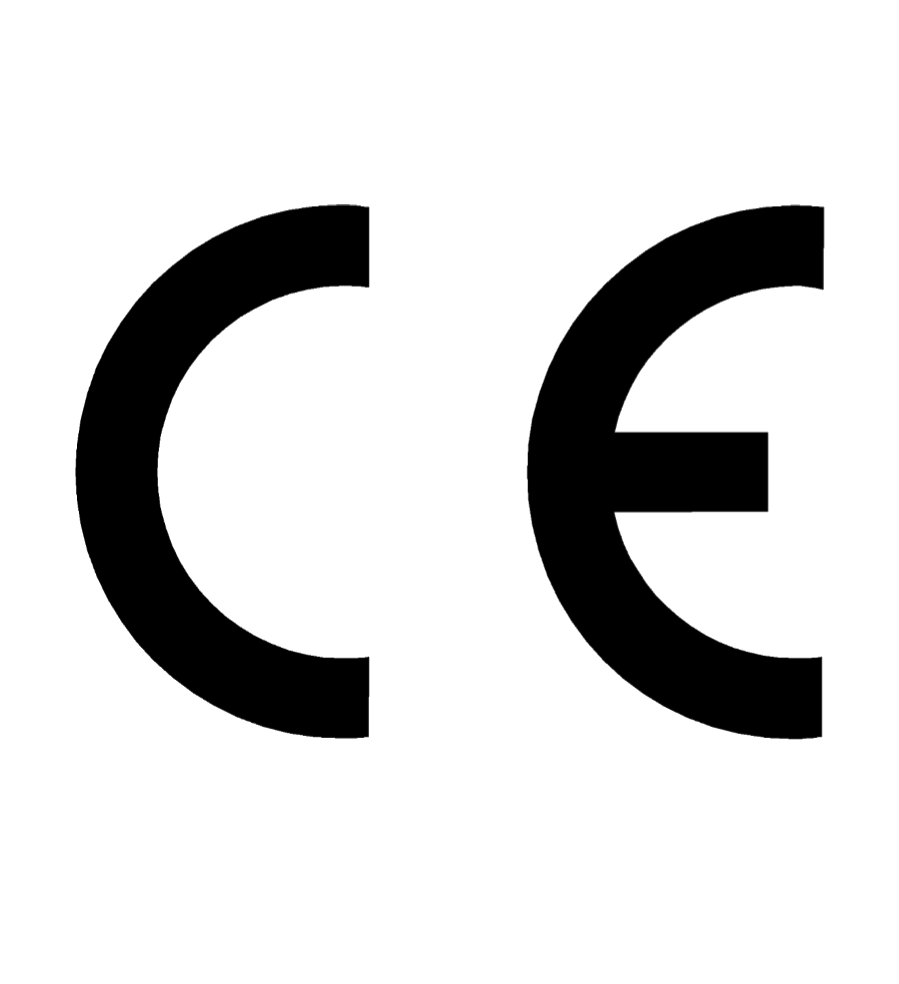 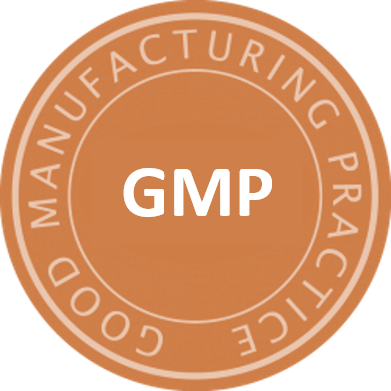 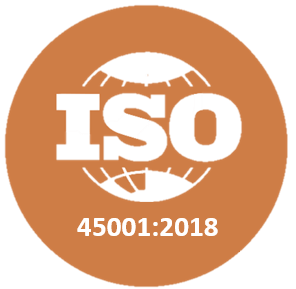 In other words, HACCP is a scientific food sanitation control system to secure the safety and hygiene of food product by the effective and self-motivated hygiene control system. HACCP is the management system dealing with food safety through the following methods. Analysis and control of hazard elements from biological, chemical and physical perspectives. All food product life cycle is the object of HACCP beginning from material supply and food manufacturing to distribution and consumption.

In the early 1960s, a collaborated effort between the Pillsbury Company, NASA, and the U.S. Army Laboratories began with the objective to provide safe food for space expeditions. People involved in this collaboration included Herbert Hollander, Mary Klicka, and Hamed El-Bisi of the United States Army Laboratories in Natick, Massachusetts, Paul A. Lachance of the Manned Spacecraft Center in Houston, Texas, and Howard E. Baumann representing Pillsbury as its lead scientist

To ensure that the food sent to space was safe, Lachance imposed strict microbial requirements, including pathogen limits (including E. coli, Salmonella, and Clostridium botulinum) Using the traditional end product testing method, it was soon realized that almost all of the food manufactured was being used for testing and very little was left for actual use. Therefore, a new approach was needed.

NASA’s own requirements for critical control points (CCP) in engineering management would be used as a guide for food safety. CCP derived from failure mode and effects analysis (FMEA) from NASA via the munitions industry to test weapon and engineering system reliability. Using that information, NASA and Pillsbury required contractors to identify “critical failure areas” and eliminate them from the system, a first in the food industry then. Baumann, a microbiologist by training, was so pleased with Pillsbury’s experience in the space program that he advocated for his company to adopt what would become HACCP at Pillsbury.

Soon, Pillsbury was confronted with a food safety issue of its own when glass contamination was found in farina, a cereal commonly used in infant food. Baumann’s leadership promoted HACCP in Pillsbury for producing commercial foods, and applied to its own food production. This led to a panel discussion at the 1971 National Conference on Food Protection that included examining CCPs and good manufacturing practices in producing safe foods. Several botulism cases were attributed to under-processed low-acid canned foods in 1970–71. The United States Food and Drug Administration (FDA) asked Pillsbury to organize and conduct a training program on the inspection of canned foods for FDA inspectors. This 21-day program was first held in September 1972 with 11 days of classroom lecture and 10 days of canning plant evaluations. Canned food regulations (21 CFR 108, 21 CFR 110, 21 CFR 113, and 21 CFR 114) were first published in 1969. Pillsbury’s training program to the FDA in 1969, titled “Food Safety through the Hazard Analysis and Critical Control Point System”, was the first time that HACCP was used

HACCP was initially set on three principles, now shown as principles one, two, and four in the section below. Pillsbury quickly adopted two more principles, numbers three and five, to its own company in 1975. It was further supported by the National Academy of Sciences (NAS) that governmental inspections by the FDA go from reviewing plant records to compliance with its HACCP system. A second proposal by the NAS led to the development of the National Advisory Committee on Microbiological Criteria for Foods (NACMCF) in 1987. NACMCF was initially responsible for defining HACCP’s systems and guidelines for its application and were coordinated with the Codex Committee for Food Hygiene, that led to reports starting in 1992 and further harmonization in 1997. By 1997, the seven HACCP principles listed below became the standard a year earlier, the American Society for Quality offered their first certifications for HACCP Auditors. (First known as Certified Quality Auditor-HACCP, they were changed to Certified HACCP Auditor (CHA) in 2004.).

HACCP expanded in all realms of the food industry, going into meat, poultry, seafood, dairy, and has spread now from the farm to the fork.

Plan to determine the food safety hazards and identify the preventive measures the plan can apply to control these hazards. A food safety hazard is any biological, chemical, or physical property that may cause a food to be unsafe for human consumption.

A critical control point (CCP) is a point, step, or procedure in a food manufacturing process at which control can be applied and, as a result, a food safety hazard can be prevented, eliminated, or reduced to an acceptable level.

A critical limit is the maximum or minimum value to which a physical, biological, or chemical hazard must be controlled at a critical control point to prevent, eliminate, or reduce that hazard to an acceptable level.

Monitoring activities are necessary to ensure that the process is under control at each critical control point. In the United States, the FSIS requires that each monitoring procedure and its frequency be listed in the HACCP plan.

These are actions to be taken when monitoring indicates a deviation from an established critical limit. The final rule requires a plant’s HACCP plan to identify the corrective actions to be taken if a critical limit is not met. Corrective actions are intended to ensure that no product is injurious to health or otherwise adulterated as a result if the deviation enters commerce.

Validation ensures that the plants do what they were designed to do; that is, they are successful in ensuring the production of a safe product. Plants will be required to validate their own HACCP plans. FSIS will not approve HACCP plans in advance, but will review them for conformance with the final rule.

Verification also includes ‘validation’ – the process of finding evidence for the accuracy of the HACCP system (e.g. scientific evidence for critical limitations).

The HACCP regulation requires that all plants maintain certain documents, including its hazard analysis and written HACCP plan, and records documenting the monitoring of critical control points, critical limits, verification activities, and the handling of processing deviations. Implementation involves monitoring, verifying, and validating of the daily work that is compliant with regulatory requirements in all stages all the time. The differences among those three types of work are given by Saskatchewan Agriculture and Food.

Other standards, such as Safe Quality Food Institute’s SQF Code, also relies upon the HACCP methodology as the basis for developing and maintaining food safety (level 2) and food quality (level 3) plans and programs in concert with the fundamental prerequisites of good manufacturing practices.